The Centre of Excellence for Development Impact and Learning (CEDIL) 2022 conference:
Strengthening evidence use during the pandemic and beyond

@adnanqk
Professor Adnan Khan is the Chief Economist and Director for Economics and Evaluation in the Foreign, Commonwealth & Development Office (FCDO). He is seconded from the London School of Economics and Political Science (LSE), where he is Professor in the School of Public Policy. Adnan has focused his career on advancing the understanding of development economics, political economy, entrepreneurship, and public sector reform. He has taught courses at the London School of Economics on development economics, public organisations, and political economy. He has spent time teaching at Harvard Kennedy School. He has also been an Academic Director at the School of Public Policy in which role he has helped shape the school’s vision and pedagogy. Adnan is committed to using economic analysis and research to achieve impact. He has used real-time, cutting-edge analytical work that feeds directly into policy, and has also applied frontier research on real-world questions conducted through deep and long-lasting collaboration with policy partners to achieve policy and academic impact. Adnan co-chaired LSE-Oxford Commission on State Fragility, Growth and Development. He continued to work on the theme of fragile states through the follow-up Reducing Fragilities Initiative. He has published in top journals on issues like promoting value-for-money in public procurement, building state capacity by motivating civil servants to perform better, and on promoting entrepreneurship and social protection. Adnan served as Research and Policy Director at the International Growth Centre (IGC) at the LSE where he led research and policy initiatives aimed at promoting economic growth through policymaker-researcher collaboration and by generating ideas based on frontier research on key drivers of economic growth: state effectiveness, productive firms, liveable cities, and reliable energy access. Adnan brings substantial practitioner and policymaker experience. He has spent more than a decade in the policy world in different capacities and in various ministries. He originally trained as an engineer but moved to public policy and economics studying at Harvard Kennedy School and Queen’s University. 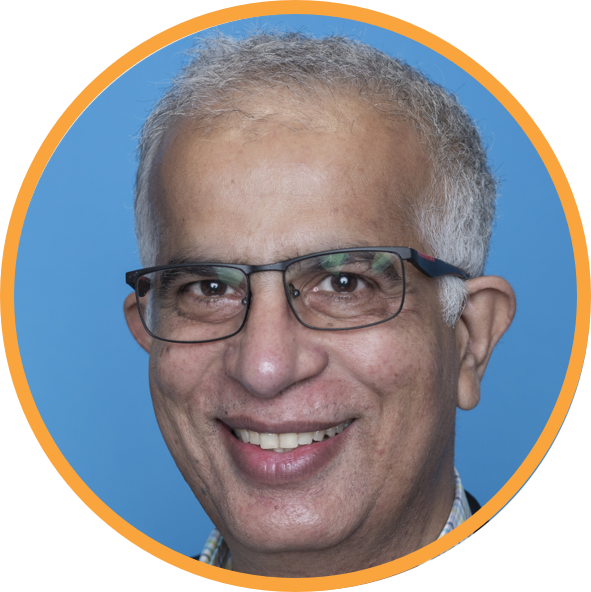