The Centre of Excellence for Development Impact and Learning (CEDIL) 2022 conference:
Strengthening evidence use during the pandemic and beyond

Annette Brown, Ph.D. is currently the Principal Economist and Acting Head of Strategy for FHI 360, where she works to strengthen the organizational culture of evidence generation and use and develop a company strategy grounded in principles of locally led development. She is also the Editor in Chief of the R&E Search for Evidence blog. Throughout her career, Brown has worked in corporate, nonprofit, and multilateral organizations as well as academe. She has covered most sectors of development, including economic growth, democracy and governance, and global health. She has worked in more than thirty countries and advised government policy makers in all regions of the world. Much of her research, especially in the last decade, has focused on various aspects of evidence-based policy making and on research transparency and scientific practice. Her publications include dozens of journal articles, book chapters, and public reports. 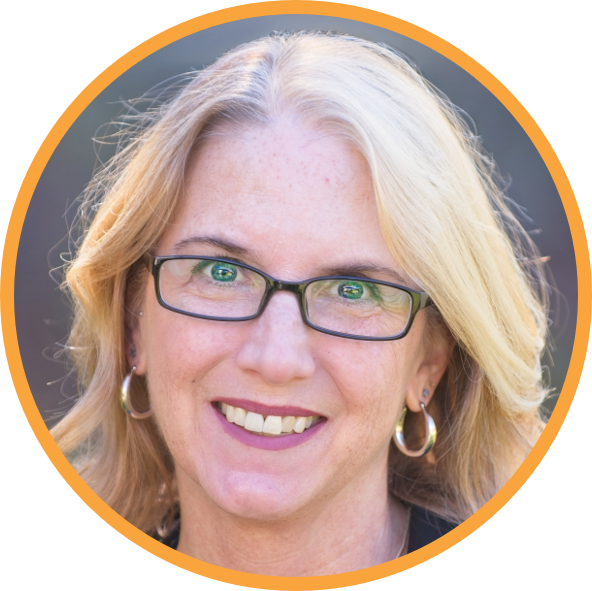