There are great disparities in the quantity and quality of transport infrastructure. Differences in access to investment are often exacerbated by weak governance and an inadequate regulatory framework with poor enforcement which lead to high costs and defective construction. The wellbeing of many poor people is constrained by lack of transport, which is called ‘transport poverty’. 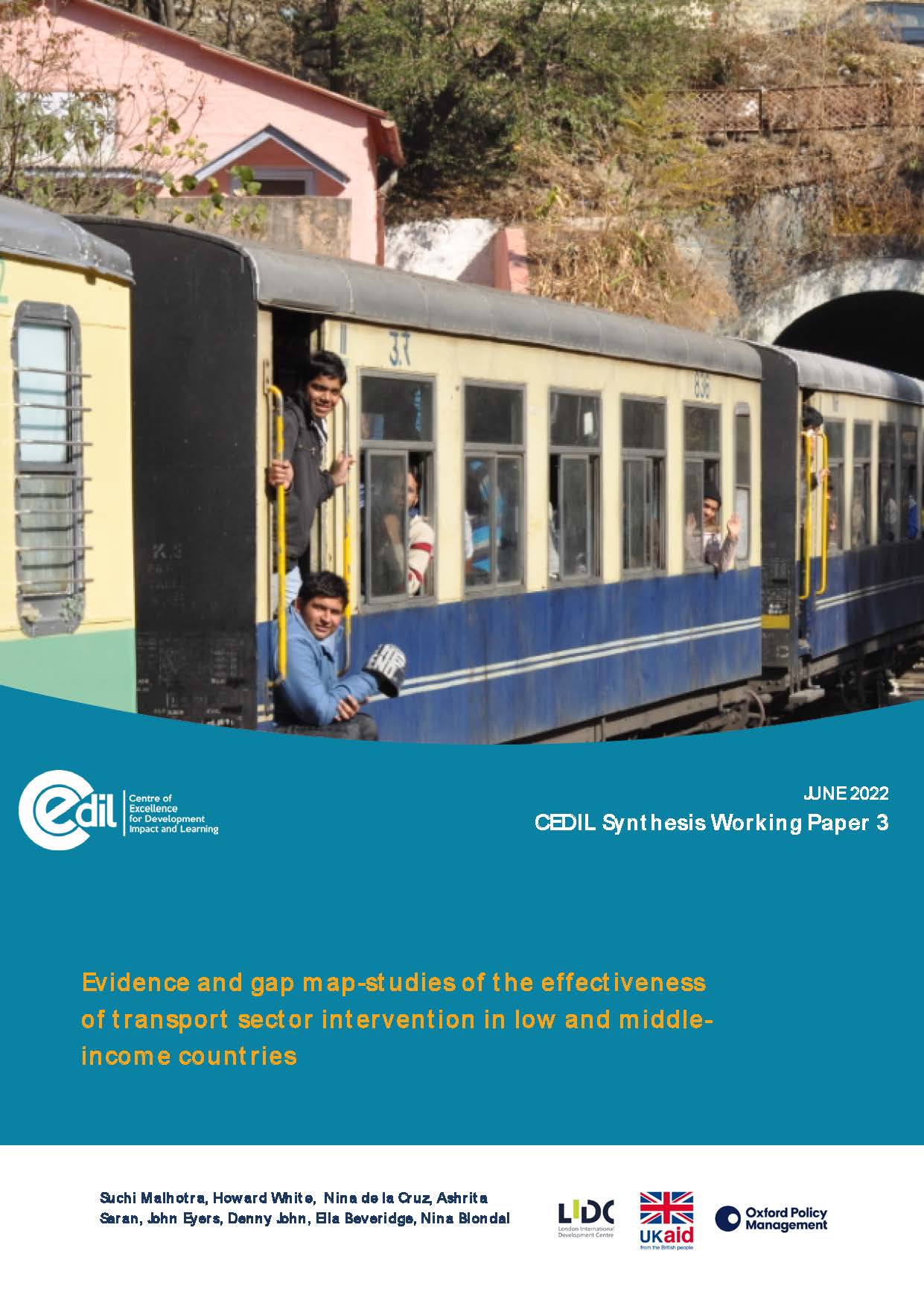